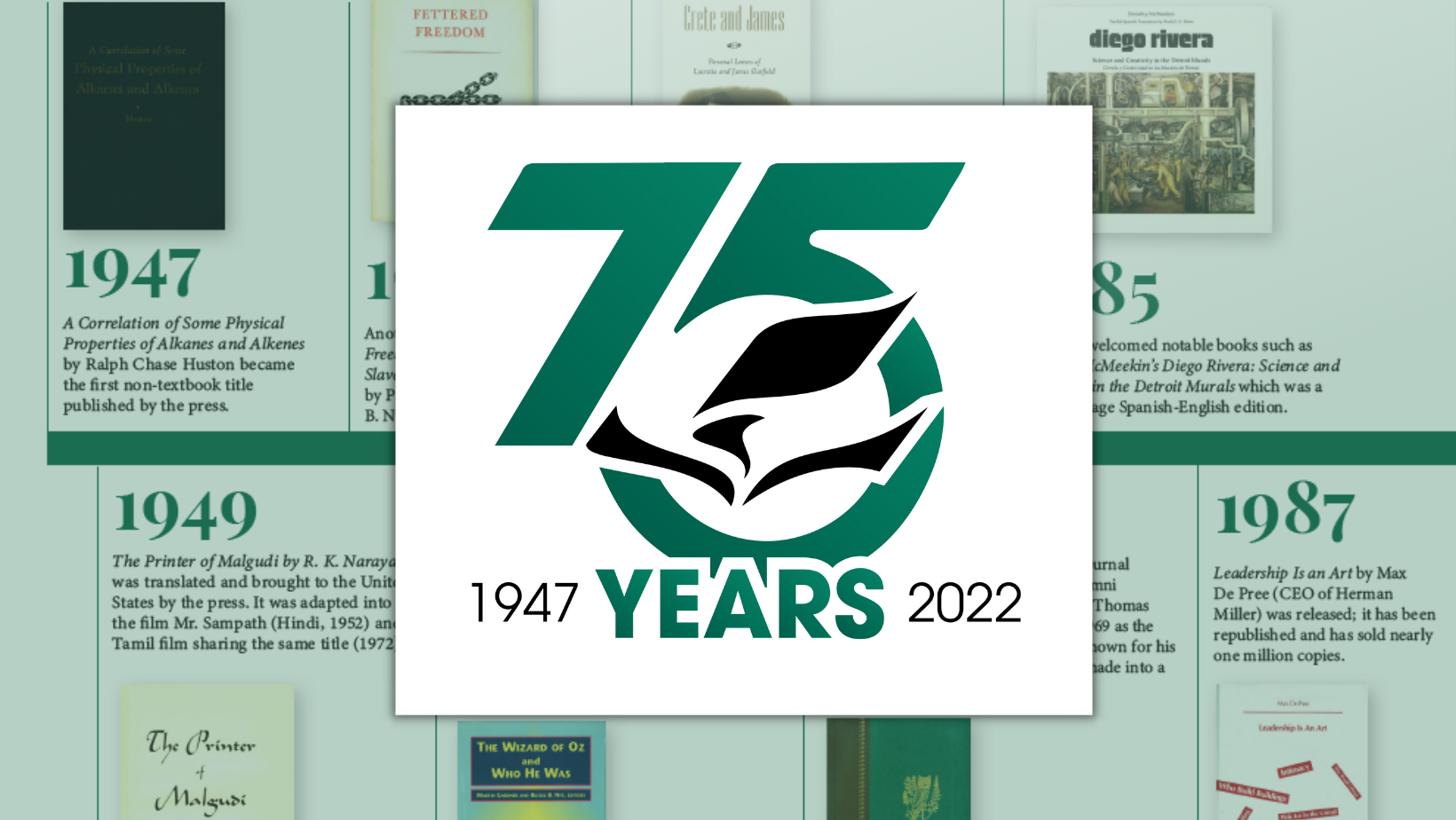 This year Michigan State University Press reaches its milestone 75th anniversary as it celebrates a legacy of publishing pathbreaking scholarship.

“In our 75 years, MSU Press has pursued its mission of catalyzing positive intellectual and social change through the publication of award-winning scholarly and trade books,” said MSU Press Interim Director Catherine Cocks. “Scholarly publishing takes far more than a village—it takes an international network of peer reviewers, series and journal editors, and editorial board members, who give generously of their time and expertise to help authors and the press publish the best books and journals possible.”

The press was envisioned by a Special Committee on Publications and actualized at the university level by MSU President John A. Hannah on July 1, 1947. Initially it had two purposes: printing course materials, such as syllabi and lab manuals, and publishing the results of faculty research. The first director, James H. Denison, oversaw the publication of books on a wide range of subjects, from chemistry to history to literary studies. Like many university presses, MSU Press soon came to have niche areas of specialization within the humanities and social sciences.

Among the press’ most prominent supporters is MSU President Emeritus Clifton Wharton Jr., who shared words of encouragement for reaching this landmark. “The 75th anniversary of the MSU Press calls for a salute to its vital role as a resource that advances knowledge and scholarship from within the university and then to the greater society. University presses are critical to the successful general work of educational institutions as a central force to preserve, protect and promote knowledge through their publications.”

In 2021, MSU Press merged with the MSU Libraries, a fitting move due to the shared values of each unit. Both prioritize a strong commitment to scholarship and the representation of diverse populations, as well as the preservation of knowledge.

“The press, along with the MSU Libraries, is committed to advancing scholarship and celebrating diverse voices, and it has a long record of making a wide range of research available to people within and far beyond our university,” Interim Library Dean Terri Miller said. “It has supported and expanded our land-grant mission, and through its commitment to sharing work that represents many perspectives, it has done early and important work advancing diversity, equity, and inclusion and setting the foundation for continued growth in this area.” 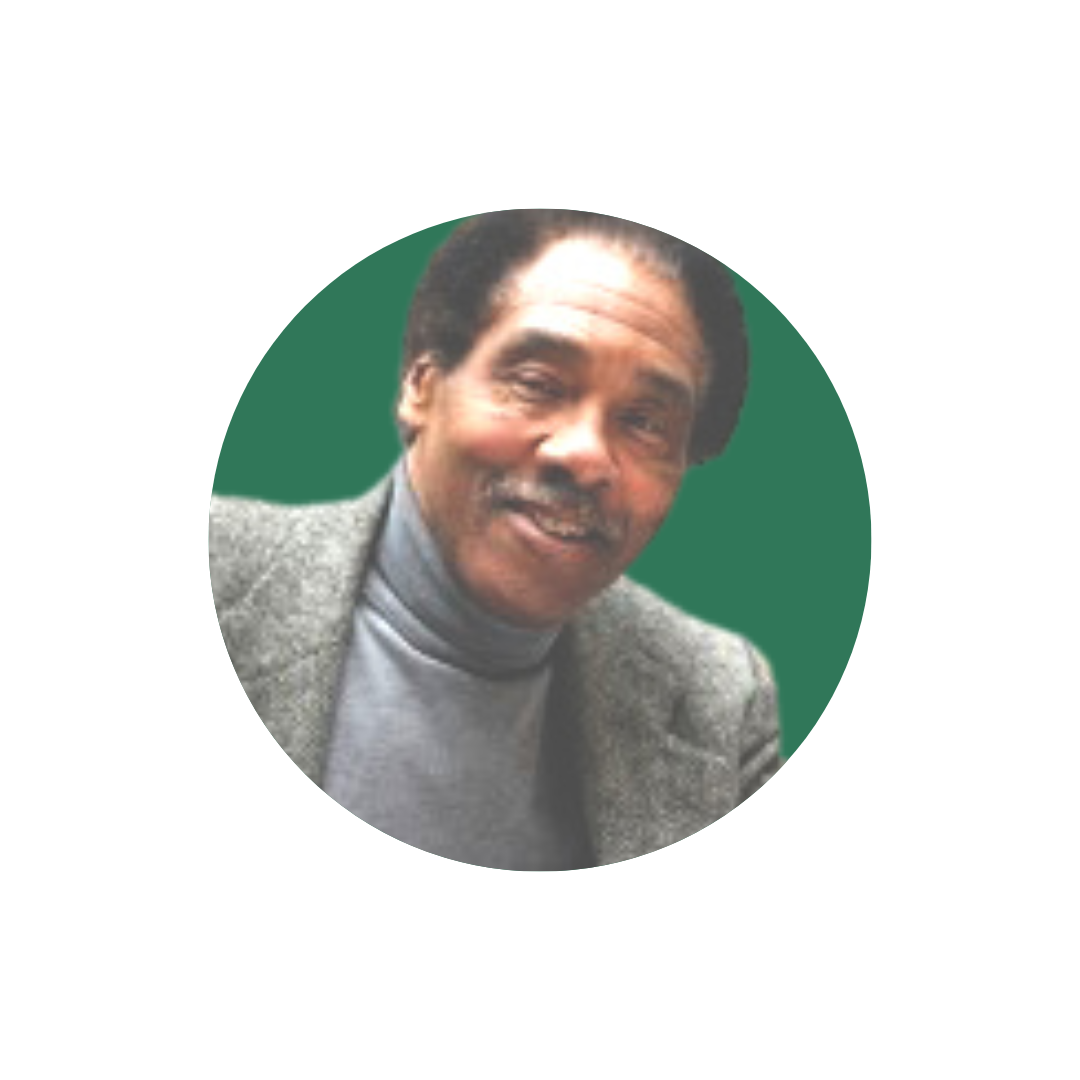 “I am thankful to MSU Press for publishing The State of Black Michigan, 1967–2007 in 2007 and Detroit: Race Riots, Racial Conflicts, and Efforts to Bridge the Racial Divide in 2013. I hope the press continues its scholarly publishing in the future.” 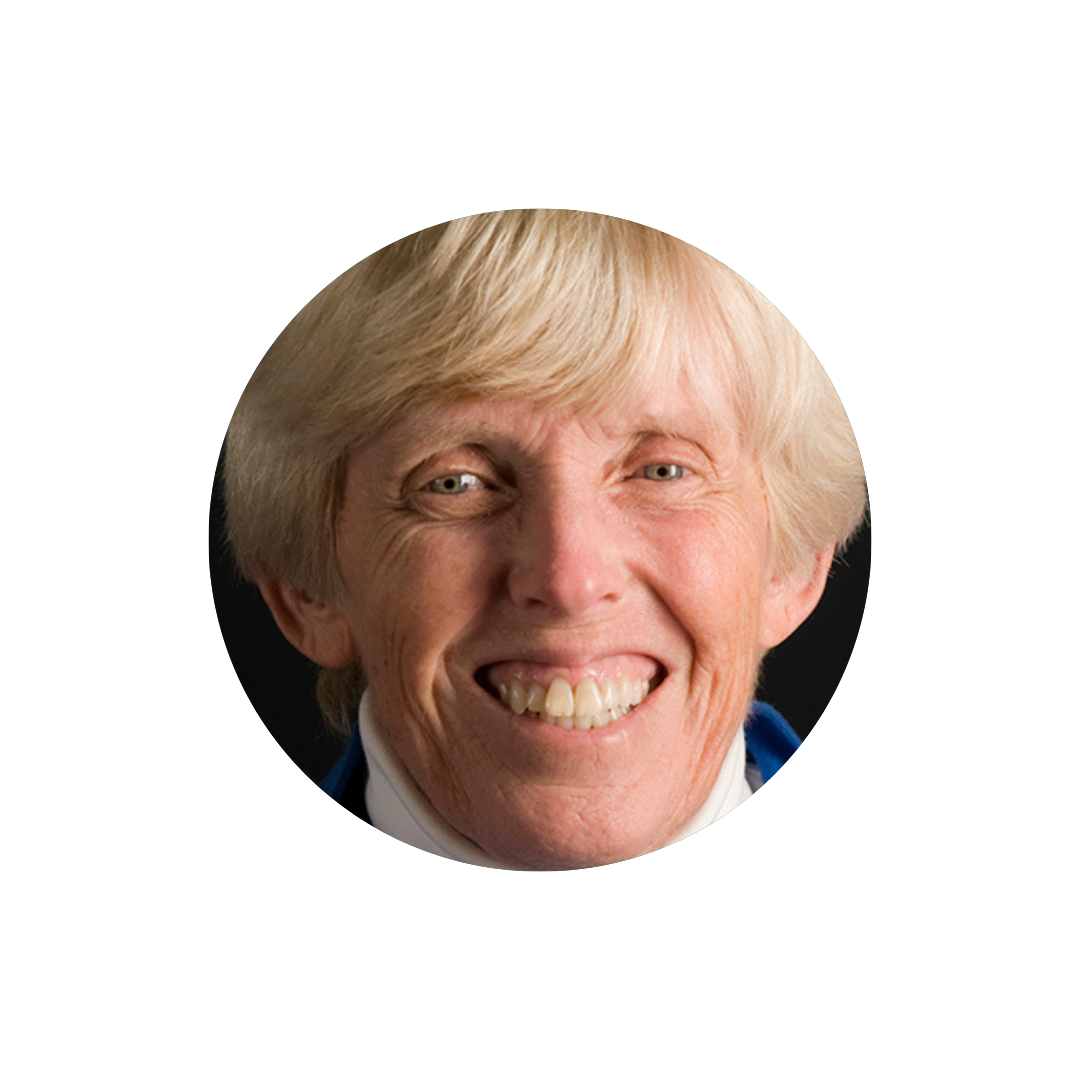 “When we take our books to the annual Associate Writing Programs Conference & Bookfair, our table gets many visitors because of the striking covers on our books. I couldn’t be happier with the collaborations I’ve had with the MSU Press over more than 20 years.”

– Anita Skeen
Professor of sociology and director professor in the Residential College in the Arts and Humanities (RCAH) at Michigan State University, where she is the arts coordinator and director of the RCAH Center for Poetry 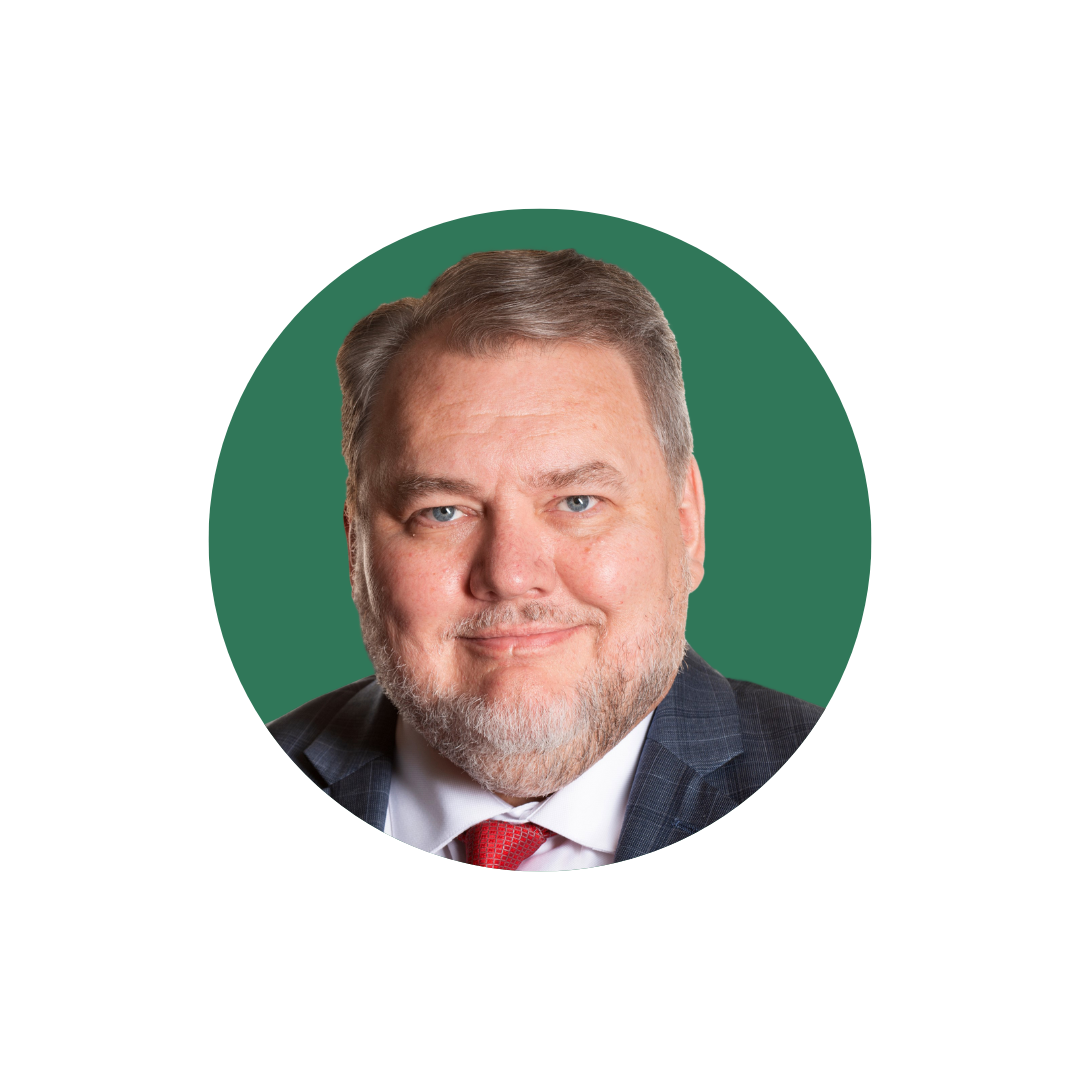 “The Michigan State University Press has been a champion in supporting the advancement of the theory and practice of community-engaged scholarship and university outreach in higher education through its publication of important books by writers from around the world.”

– Burton A. Bargerstock
Executive director of the Office for Public Engagement and Scholarship, director of Communication and Information Technology

Among the works advancing these shared values are publications on Native American, African American, and African literature and history. MSU Press has collaborated with scholars of Indigenous history, literature, and culture since the 1990s and published pathbreaking translations of Anishinaabe literature. In 2001, it partnered with the African Books Collective to distribute its titles in the U.S., and it has extended that work with its own series, African Humanities and the Arts and African History and Culture, as well as the Ruth Simms Hamilton African Diaspora series.

The press partnered with Rubén O. Martinez, professor of sociology and former director of MSU’s Julian Samora Research Institute, to publish a series foregrounding the history, politics, and social conditions of Latinos in the United States. The longtime chair of the press’s editorial board, he shared his pride in the series and in the contributions of the press to elevating essential conversations.

“The printed word informs and expands minds and MSU, as an academic press, provides the highest quality of studies, creative works and philosophical essays in numerous fields to engage readers seeking to explore ideas to cultivate their thinking,” said Martinez. “An academic press is one of the great assets a university must have to disseminate the highest levels of human thought and knowledge to members of society.”

A curated selection of MSU Press books and a timeline sharing the history of the press will be on display at the MSU Main Library starting in October. The press marked its anniversary at local events such as the Michigan History Conference in Albion on September 23–25, 2022, and the Michigan Railroad History Conference in Ludington on September 17, 2022. Nationally, the press will mark the occasion at the National Communication Association Convention in New Orleans and African Studies Association Annual Meeting in Philadelphia, both in November 2022.

Cocks anticipates a bright future for the press, “Working with colleagues in the MSU Libraries, MSU Press is well positioned to play a key role in the ongoing transformation of the business models and media of scholarly publishing, with an eye toward greater equity and accessibility.”

We welcome contributions in any amount. You can donate by visiting the Michigan State University Development Office at: Givingto.msu.edu

Charitable gifts from alumni, friends, and readers like you support our award-winning scholarly publishing program. Your donation will maintain our backlist titles and promote new scholarship at Michigan State University for years to come.

As a 501(c)(3) nonprofit organization, Michigan State University raises funds to support our mission. All donations to the Press are tax deductible.