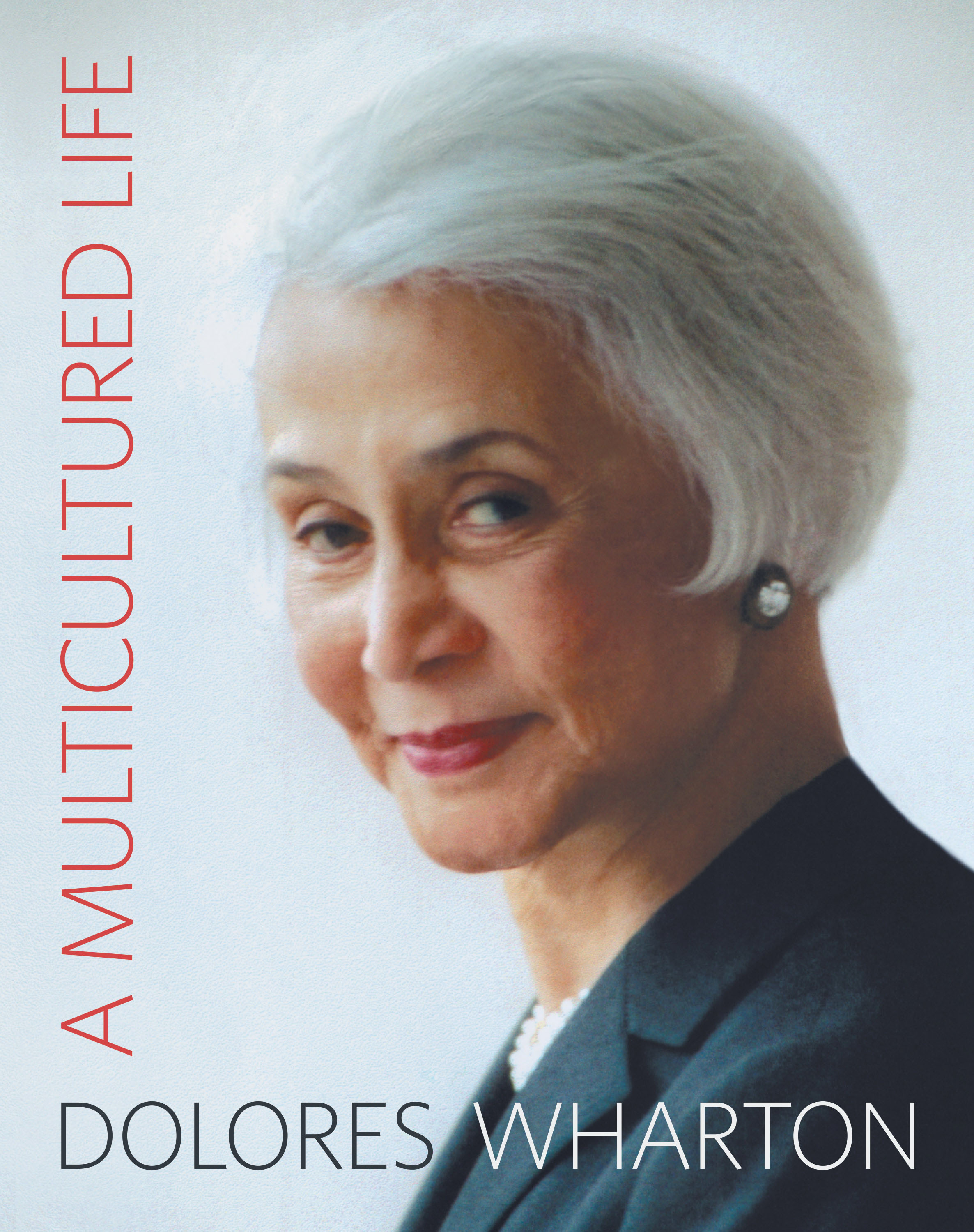 The daughter of a prominent Black businessman, Dolores Mae Duncan grew up in New York City during the exhilarating 1930s. A unique and progressive education at the famed Little Red School House in Greenwich Village helped Dolores prepare for a life she could not have imagined for herself. Her teen years in a white middle-class New England town taught her that privilege did not shield her from prejudice. While marriage to the young, dynamic Clifton R. Wharton Jr. may have seemed natural, she did not realize they were embarking on the adventure of a lifetime, one that would take them to the farthest reaches of Asia, the hallowed halls of academe, the most austere corporate boardrooms, and even the shadowy depths of Washington, D.C., politics. Throughout this life of adventure, Dolores Wharton witnessed firsthand the unequal treatment being afforded minorities and women. As a result, she leveraged her position and influence to develop corporate programs that changed countless people’s lives in profound and meaningful ways. A Multicultured Life reveals an aspect of Black culture rarely explored, one crucial to understanding the full expanse of Black experience in America. But at its core, it is a love story: love of learning, of the arts, of civic duty, of family—and most especially the love between Dolores and Clifton Wharton, who have spent a lifetime lifting each other up when times were difficult and sharing the joy of lives well lived.
Publication Date: September 6th, 2019
272 pages| 8 in x 10 in
Doeclif Publishing
Bios
Dolores Wharton is a former corporate director, foundation executive, and arts advocate. She created the nonprofit Fund for Corporate Initiatives, devoted to strengthening the role of minorities and women in the corporate world. She was First Lady of Michigan State University and the State University of New York while her husband, Clifton R. Wharton Jr., served as MSU president and SUNY System chancellor. Wharton was elected the first woman and first Black to the boards of three corporations: Phillips Petroleum (1976–1994), Kellogg (1976–1997), and Gannett (1979–1998). She served on the Michigan Council of the Arts (1971–1975) and was appointed by President Gerald Ford to the National Council on the Arts (1971–1980). She was a trustee of the Museum of Modern Art (1977–1987) and the Albany Institute of History and Art (1980–1987). Other non-profit boards included New York City Center, Aspen Institute, and Glimmerglass Opera. During her residency in Southeast Asia (1958–1964), Wharton surveyed the artists of Malaysia and in 1972 published the book Contemporary Artists of Malaysia: A Biographic Survey. Wharton has a B.A. in Fine Arts from Chicago State University and has received nine honorary doctorates. In 1982, MSU named its new $22 million center the Clifton and Dolores Wharton Center for the Performing Arts in recognition of their service to the university. In 1987, SUNY named its Rockefeller Institute of Government townhouse in Albany the Clifton and Dolores Wharton Economic Research Center. In 2016, the Whartons received the Lifetime Legacy Award from the Executive Leadership Council for their pioneering corporate roles. Dolores and Clifton Wharton have two sons, Clifton 3rd, who passed away in 2000, and Bruce.