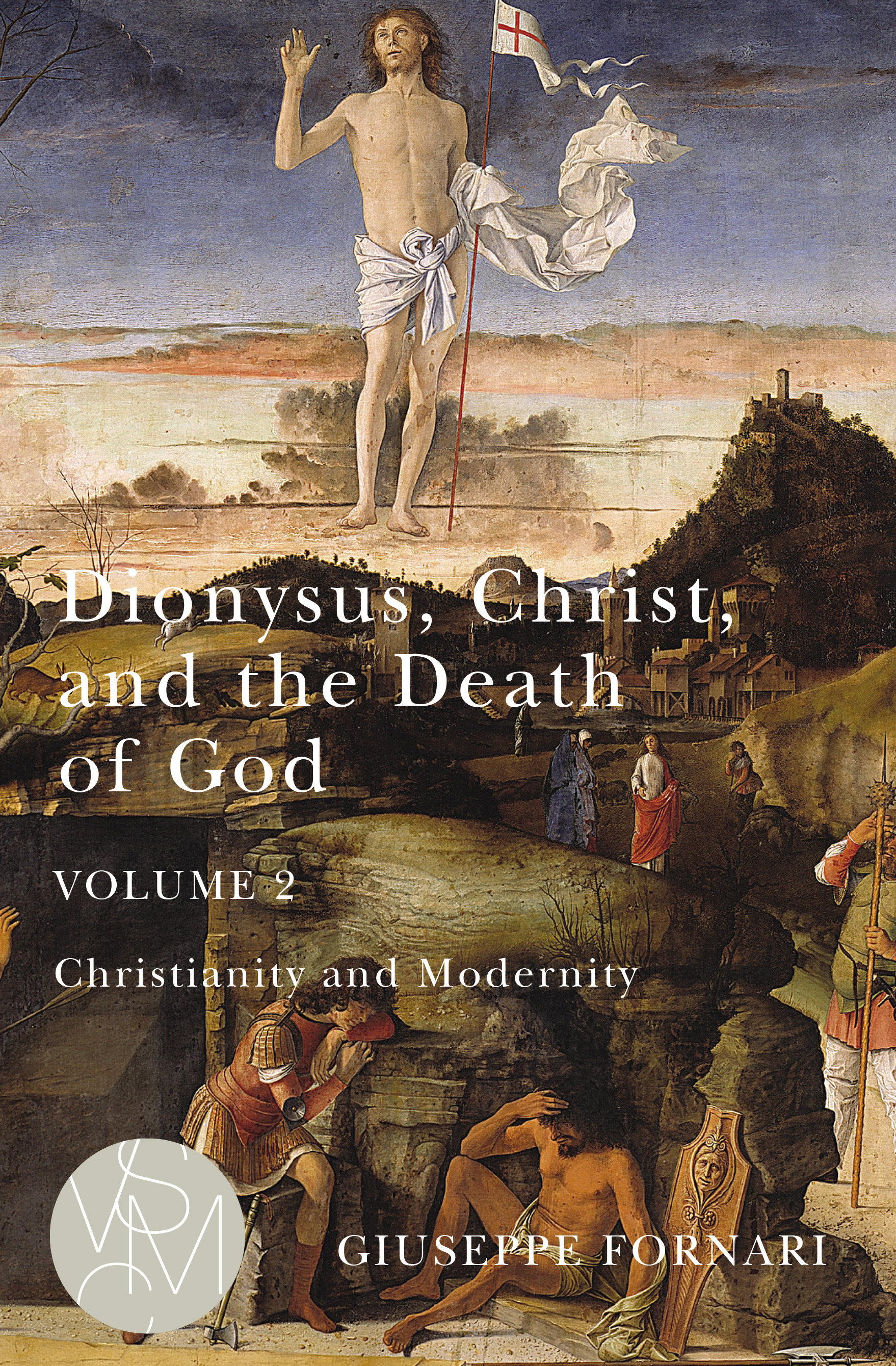 Dionysus, Christ, and the Death of God
Christianity and Modernity
Giuseppe Fornari

This magisterial reflection on the history and destiny of the West compares Greco-Roman civilization and the Judeo-Christian tradition in order to understand what both unites and divides them. Mediation, understood as a collective, symbolic experience, gives society unity and meaning, putting human beings in contact with a universal object known as the world or reality. But unity has a price: the very force that enables peaceful coexistence also makes us prone to conflict. As a result, in order to find a common point of convergence—of at-one-ment—someone must be sacrificed. Sacrifice, then, is the historical pillar of mediation. It was endorsed in a cosmic-religious sense in antiquity and rejected for ethical reasons in modernity, where the Judeo-Christian tradition plays an intermediate role in condemning sacrificial violence as such, while accepting sacrifice as a voluntary act offered to save other human beings. Today, as we face the collapse of all shared mediations, this intermediating solution offers a way out of our moral and cultural plight.
Subjects: Philosophy | History | Religion
Series: Studies in Violence, Mimesis, & Culture
Publication Date: November 1st, 2020
580 pages| 6 in x 9 in
Michigan State University Press
Bios
Paperback
$39.95 USD
ISBN: 9781611863574

A God Torn to Pieces
The Nietzsche Case