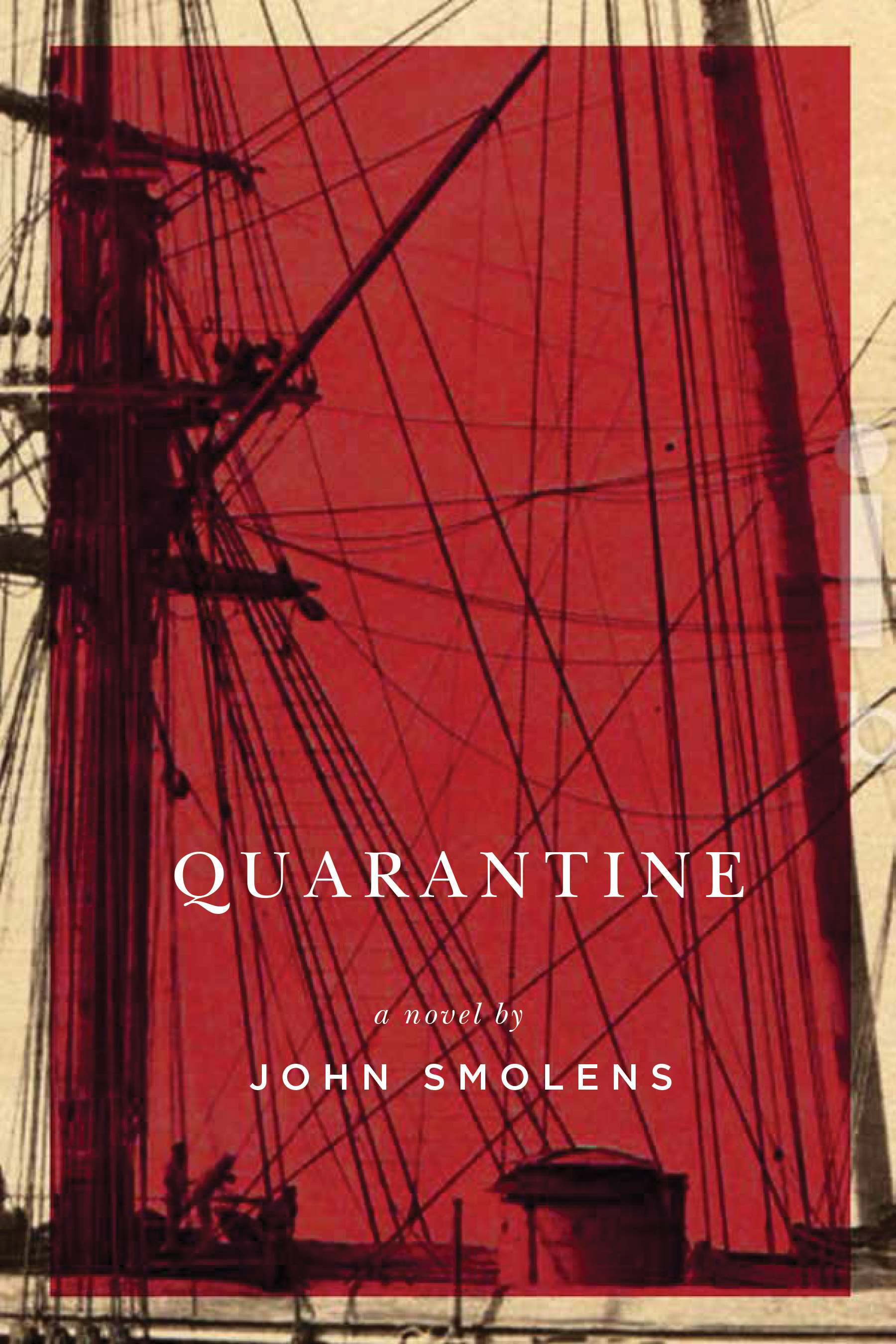 In 1796 a trading ship arrives in the vibrant harbor town of Newburyport, Massachusetts, her crew decimated by a virulent fever. Despite the ship being placed under quarantine, this mysterious disease sweeps through the waterfront, causing entire families to die of plague-like symptoms with alarming haste. The pestilence tests the civility and courage of the seaport residents. Some risk their lives to nurse the sick, while others steal crucial medicine and profit on the black market. Some preach that the afflicted deserve the Lord’s punishment and those who treat the sick are in league with the devil. Dr. Giles Wiggins, a surgeon and veteran of the American Revolution, works tirelessly to save lives, often disagreeing with his medical colleagues on both the cause of the deadly ailment and its remedy. As the epidemic grows, the seaport’s future is threatened by obsession, greed, and fear.
Subjects: Fiction
Publication Date: November 1st, 2019
384 pages| 6 in x 9 in
Michigan State University Press
Bios
John Smolens has published ten works of fiction, most recently Wolf's Mouth, which has been selected as a Library of Michigan Notable Book. In 2010 he was the recipient of the Michigan Author of the Year Award from the Michigan Library Association.

"As works such as Camus’ La Peste make clear, the true power of plague narrative lies in the capacity of disease to strip away the artifice of society and reveal the true face beneath. Quarantine is not blind to this power."
—The Washington Post

"Smolens delivers an intriguing story of late eighteenth-century sea-faring suffering. . . . His research puts the reader right in the moment, and his keen understanding of human nature during turmoil makes for a fascinating read."
—Publishers Weekly

"A fine writer with a profound knowledge of human behavior gone awry."
—Jim Harrison, author of Legends of the Fall