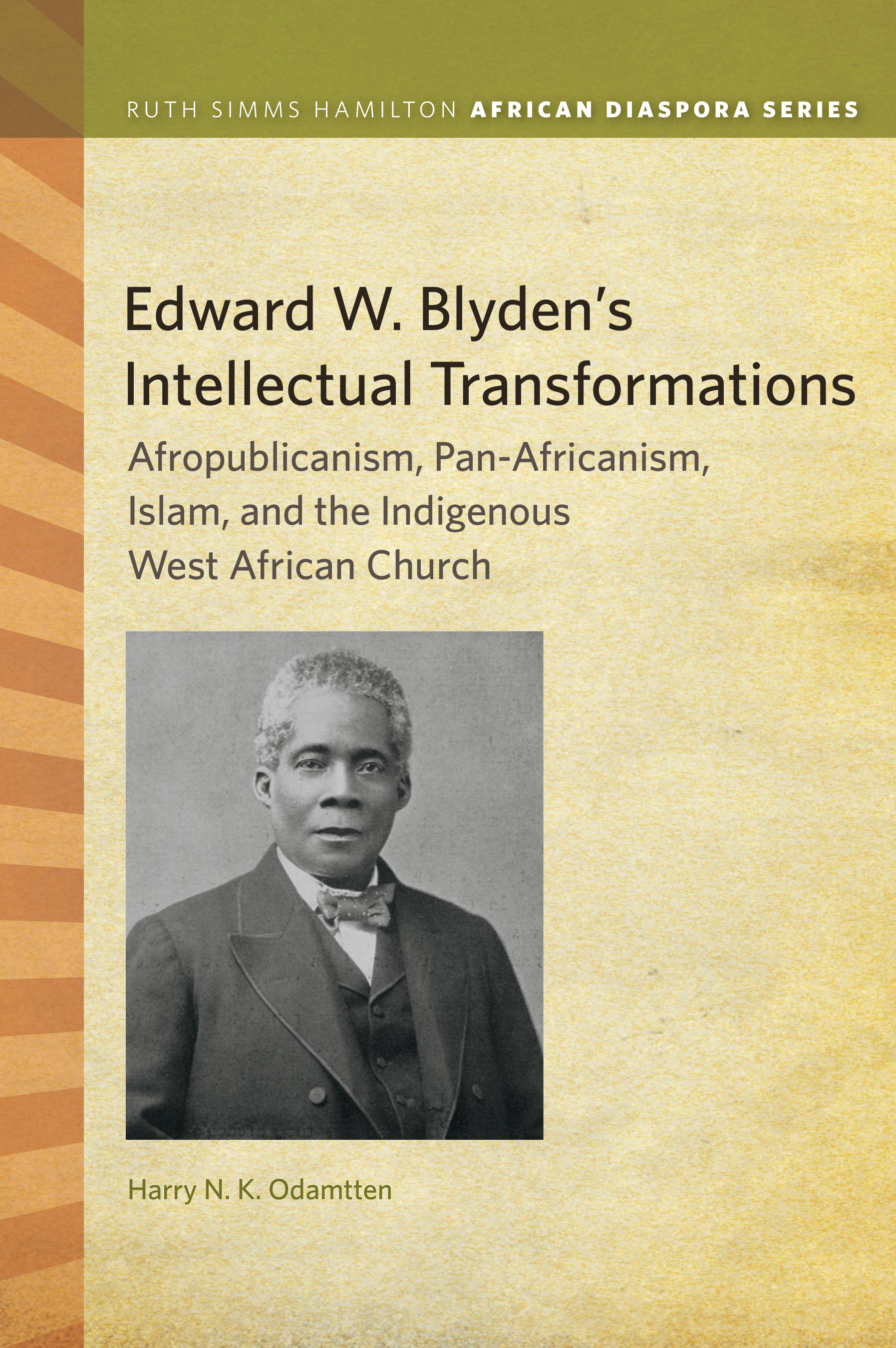 Distinguished by its multidisciplinary dexterity, this book is a masterfully woven reinterpretation of the life, travels, and scholarship of Edward W. Blyden, arguably the most influential Black intellectual of the nineteenth and early twentieth centuries. It traces Blyden’s various moments of intellectual transformation through the multiple lenses of ethnicity, race, religion, and identity in the historical context of Atlantic exchanges, the Back-to-Africa movement, colonialism, and the global Black intellectual movement. In this book Blyden is shown as an African public intellectual who sought to reshape ideas about Africa circulating in the Atlantic world. The author also highlights Blyden’s contributions to different public spheres in Europe, in the Jewish Diaspora, in the Muslim and Christian world of West Africa, and among Blacks in the United States. Additionally, this book places Blyden at the pinnacle of Afropublicanism in order to emphasize his public intellectualism, his rootedness in the African historical experience, and the scholarship he produced about Africa and the African Diaspora. As Blyden is an important contributor to African studies, among other disciplines, this volume makes for critical scholarly reading.
Subjects: History | Biography
Series: Ruth Simms Hamilton African Diaspora
Publication Date: August 1st, 2019
292 pages| 6 in x 9 in
Michigan State University Press
Bios
Harry N. K. Odamtten is Assistant Professor of African and Atlantic History at Santa Clara University and an intellectual and social historian. He is the 2018 Francisco Jiménez Inclusive Excellence Award for Faculty recipient, a Compton Africa Peace Fellow, and a Donald Lammers Graduate Award recipient. He is an editor for the Journal of West African History and has been published in various journals and edited volumes.

"West Indian–born intellectual Edward Wilmot Blyden has been heralded the progenitor of Pan-Africanism, and his 1887 book Christianity, Islam and the Negro Race has been widely acknowledged as pathbreaking by historians of the vast African diaspora. Yet, according to Harry Odamtten in Edward W. Blyden’s Intellectual Transformations, much about Blyden’s life, work, and contributions to Afropublicanism and Afro-positivism, his key terms for Blyden’s overarching philosophy, have been underappreciated and undervalued. Exploring, theorizing, and contextualizing Blyden’s travels, influence, and breadth of work, Odamtten boldly and creatively portrays Blyden as one of the most important and influential African public intellectuals of his times. Those who read this intellectual biography will be challenged to rethink Blyden’s legacy."
—Pero G. Dagbovie, University Distinguished Professor of History, Michigan State University

A Motorcycle on Hell Run
Tanzania, Black Power, and the Uncertain Future of Pan-Africanism, 1964–1974