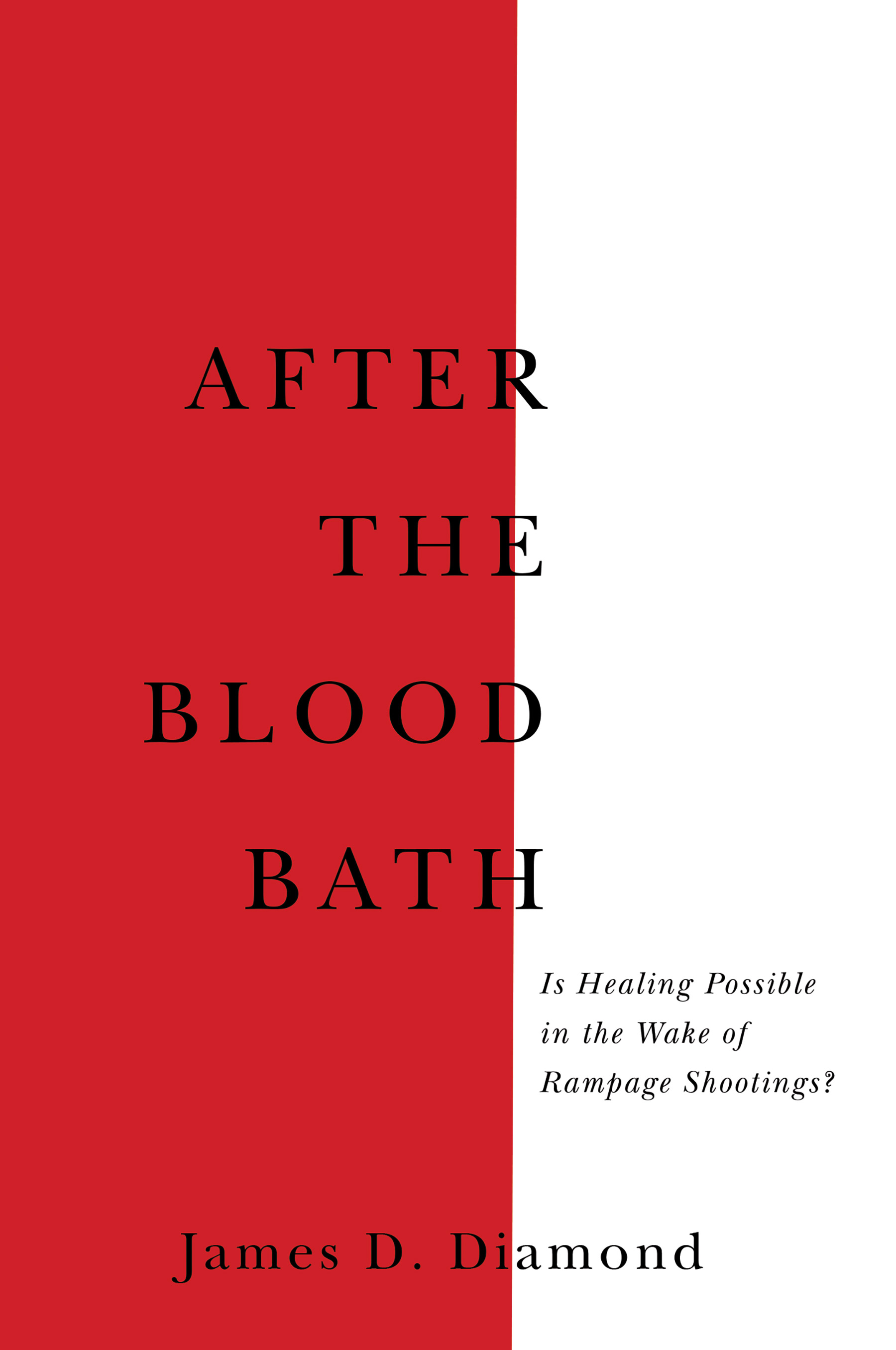 After the Bloodbath
Is Healing Possible in the Wake of Rampage Shootings?
James D. Diamond

As violence in the United States seems to become increasingly more commonplace, the question of how communities reset after unprecedented violence also grows in significance. After the Bloodbath examines this quandary, producing insights linking rampage shootings and communal responses in the United States. Diamond, who was a leading attorney in the community where the Sandy Hook Elementary School tragedy occurred, focuses on three well-known shootings and a fourth shooting that occurred on the Red Lake Indian Reservation in Minnesota. The book looks to the roots of Indigenous approaches to crime, identifying an institutional weakness in the Anglo judicial model, and explores adapting Indigenous practices that contribute to healing following heinous criminal behavior. Emerging from the history of Indigenous dispute resolution is a spotlight turned on to restorative justice, a subject no author has discussed to date in the context of mass shootings. Diamond ultimately leads the reader to a positive road forward focusing on insightful steps people can take after a rampage shooting to help their wounded communities heal.
Subjects: Social Science | Psychology
Publication Date: November 1st, 2019
216 pages| 6 in x 9 in
Michigan State University Press
Bios
James D. Diamond has spent more than twenty-five years as a Criminal Lawyer, with experience as both a State Prosecutor and Criminal Defense Attorney, and is certified by the National Board of Trial Advocacy as a Criminal Trial Specialist. He is the former Director of the Tribal Justice Clinic at the James E. Rogers College of Law and Professor of Practice at the University of Arizona. He served as Special Prosecutor to the Pascua Yaqui Tribe of Arizona and is on the faculty of the National Tribal Trial College. Diamond was a winner of the 1986 American Bar Association Award for Excellence and was the 1992 Mothers Against Drunk Driving "Man of the Year." In 2014, Diamond was awarded a Doctor of Juridical Science degree with an emphasis on indigenous peoples law and policy from the University of Arizona College of Law.

"After the Bloodbath is an important and most timely book on a devastating subject that produces not only hope out of despair but also a new approach to healing for those communities that have experienced the trauma of multiple-victim rampage shootings. James D. Diamond finds this approach in the traditions of American Indian tribal communities and their unique responses to mass shootings in their tight-knit and oftentimes impoverished communities. With sensitivity and insight gained from his unique experiences working as a trusted adviser for grieving families in the aftermath of the Newtown murders, we are shown how an indigenous vision of restorative justice at work in American Indian communities can help all of us begin the difficult process of healing and forgiveness in even the most tragic situations we might have to confront in our lives."
—Robert A. Williams Jr., Regents’ Professor, E. Thomas Sullivan Professor of Law, and Faculty Co-chair, Indigenous Peoples Law and Policy Program, University of Arizona

"James D. Diamond’s insightful look at the ripple effect of mass shootings among victims, families, and communities makes a compelling argument for a more family-centered process in the wake of tragedy. After the Bloodshed confirms how all community members are connected following unthinkable human carnage. But this book is more than a thought-provoking treatise using real-life cases from Newtown to a recent Native American tribal shooting. It’s an important manifesto for the way forward as these horrible tragedies seem to be an increasing way of life in America."
—Lee Woodruff, journalist and New York Times best-selling author