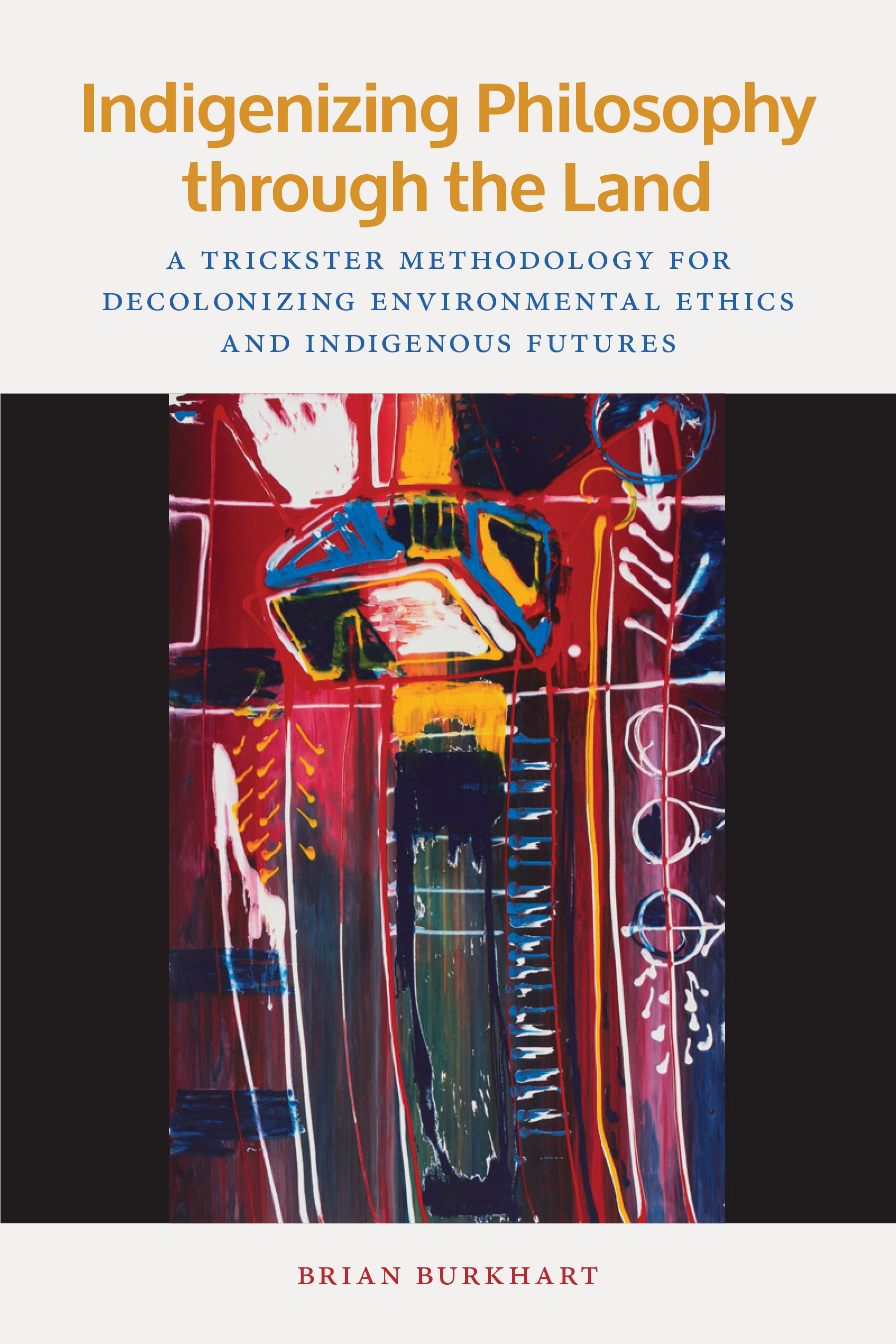 Land is key to the operations of coloniality, but the power of the land is also the key anticolonial force that grounds Indigenous liberation. This work is an attempt to articulate the nature of land as a material, conceptual, and ontological foundation for Indigenous ways of knowing, being, and valuing. As a foundation of valuing, land forms the framework for a conceptualization of Indigenous environmental ethics as an anticolonial force for sovereign Indigenous futures. This text is an important contribution in the efforts to Indigenize Western philosophy, particularly in the context of settler colonialism in the United States. It breaks significant ground in articulating Indigenous ways of knowing and valuing to Western philosophy—not as artifact that Western philosophy can incorporate into its canon, but rather as a force of anticolonial Indigenous liberation. Ultimately, Indigenizing Philosophy through the Land shines light on a possible road for epistemically, ontologically, and morally sovereign Indigenous futures.
Subjects: Nature | History | Philosophy
Series: American Indian Studies
Publication Date: September 1st, 2019
357 pages| 6 in x 9 in
Michigan State University Press
Bios
Brian Burkhart is an Associate Professor of philosophy at the University of Oklahoma where he mentors PhD students studying Native American and Indigenous philosophy. He was an Associate Professor and Director of American Indian studies at California State University, Northridge, from 2010 to 2018. He is a citizen of the Cherokee Nation of Oklahoma but was born and raised in the Navajo Nation of Arizona. Burkhart was one of the early members of the American Philosophical Association's Native American and Indigenous Philosophy committee and was chair of that committee from 2011 to 2015. He is a Southern powwow singer and Cherokee hymn singer.

“'This guy knows stuff.'”—Iktomi (probably). In Indigenizing Philosophy through the Land, Brian Burkhart lets us know that locality is perhaps our one true universality and thus our redemptive future, reminds us that Iktomi is both inadvertent and purposive creator and destroyer, and shows us that Western philosophy isn’t the cogito it thinks it is. This work is a vital addition to understanding the oncoming Indigenous millennium. Highly recommended."
—Theodore C. Van Alst Jr., Associate Professor and Director, Indigenous Nations Studies, Portland State University

"Brian Burkhart offers us a decolonial Indigenous philosophy that brings thought, language, meaning, being, knowing, value, and ethics back to the land. With the help of Iktomi, the playful Lakota Spider Trickster, he shows how the principal puzzles persistently hobbling Western philosophical debates are actually trickster entanglements generated by overly abstract, delocalized thinking. The creative outcome of Burkhart’s efforts—Indigenizing Philosophy through the Land—is a stunning achievement that will have a profound and lasting impact upon contemporary academic philosophy, environmental ethics, decolonial studies, and Indigenous studies."
—James Maffie, Senior Lecturer, Department of American Studies, University of Maryland

"This book is an exciting and timely interjection into the current trend within academia regarding projects that describe or prescribe methods and practices of decolonization and Indigenization. The most innovative aspect of this project is his articulation and development of the “trickster methodology.” This framework not only aids in the development of Native epistemology within the fields of Native Philosophy and Native Studies, it also introduces to the broader field of epistemology a frame through which to better understand the lived and living narrative epistemologies of Native and Indigenous peoples and other marginalized groups."
—Shay Welch, Associate Professor, Religious Studies & Philosophy, Spelman College