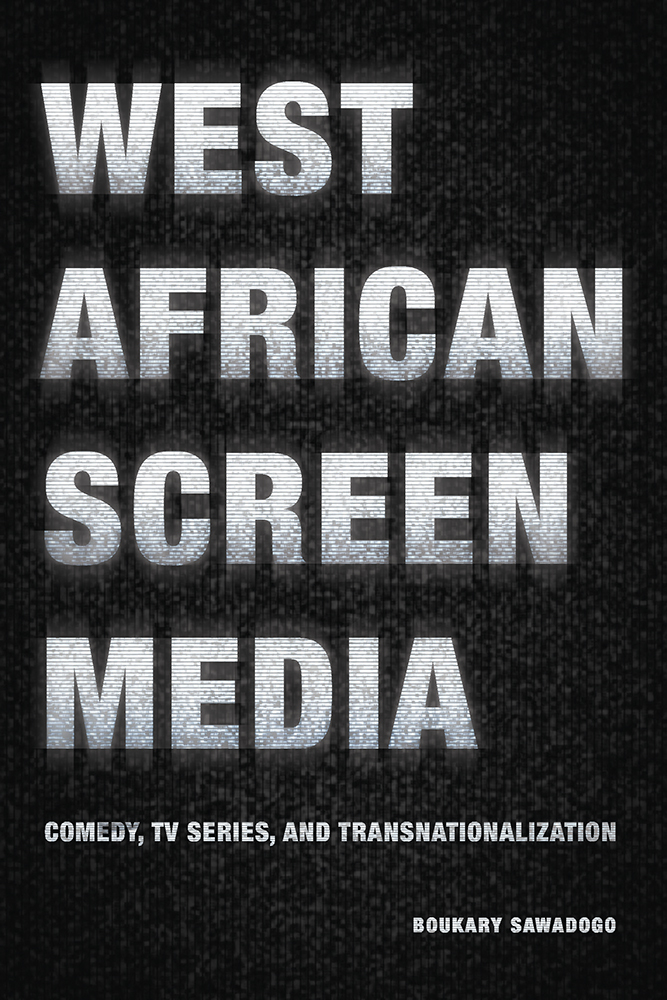 The culturally rooted comic traditions of koteba theater and joking kinship have shaped West African comedies through various forms of humor. Débrouillardise (hustle) has turned the urban scene into a comic scene, a site for individual realization. To highlight the ever-growing production and success of comedies and other popular genres, West African Screen Media: Comedy, TV Series, and Transnationalization explores the distribution and reception of selected productions by emphasizing the public’s strong resonance with local stories and a character-based comedy involving popular comedians. In contrast to art films or “auteur films” that tend to be confined to the festival circuit, comedies and popular genres reach a far wider audience through local distribution networks, satellite TV channels, pirated DVDs, and online distribution platforms. This book engages a discussion of contemporary African media productions as seen outside the usual frameworks of cinéma engagé, the art house, or auteur approaches. While examining production and distribution through the lenses of proximity, appropriation, and transnationalization, this volume invites readers to reconsider the way genre films, as well as other kinds of productions, have been previously evaluated and in doing so addresses the critical neglect of comedy and other popular genres in the scholarship on African cinema.
Subjects: History | Art
Series: African Humanities and the Arts
Publication Date: May 1st, 2019
216 pages| 6 in x 9 in
Michigan State University Press
Bios
Boukary Sawadogo is Assistant Professor of Cinema Studies and of Black Studies at the City College of New York. He is Vice-Chair of the Film, Visual, and Media Caucus of the African Literature Association and a 2016–2018 CUNY Mellon Faculty Fellow.

“A pioneering study of francophone West African television serials and comedy, this book is a must-read for students and scholars of world cinema. It expertly details “interactivity” between African screen media and traditional and popular dramatic forms and, perhaps most importantly, links the production and dissemination of recent French-language African movies to transnational circuits of media and capital in the context of the massive economic and technological changes of the twenty-first century.”
—Carmela Garritano, Associate Professor, Africana Studies and Film Studies, Texas A&M University

“It is indeed time, as Sawadogo remarks, for scholars in African film studies to embark on rigorous investigations of genre. This book delivers wonderfully. It is an energetically researched, groundbreaking contribution to the scholarship on genre in African screen media.”
—MaryEllen Higgins, Associate Professor, English, Pennsylvania State University, and coeditor of The Western in the Global South