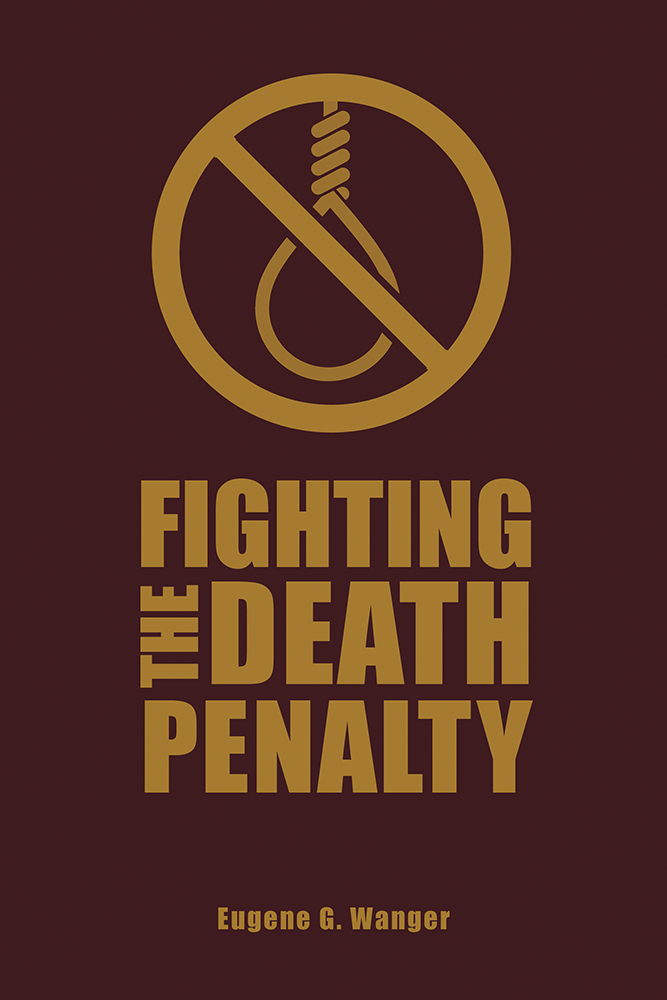 Michigan is the only state in the country that has a death penalty prohibition in its constitution—Eugene G. Wanger’s compelling arguments against capital punishment is a large reason it is there. The forty pieces in this volume are writings created or used by the author, who penned the prohibition clause, during his fifty years as a death penalty abolitionist. His extraordinary background in forensics, law, and political activity as constitutional convention delegate and co-chairman of the Michigan Committee Against Capital Punishment has produced a remarkable collection. It is not only a fifty-year history of the anti–death penalty argument in America, it also is a detailed and challenging example of how the argument against capital punishment may be successfully made.

Subjects: Law | History | Criminal Justice
Publication Date: April 1st, 2017
300 pages| 6 in x 9 in
Michigan State University Press
Bios
Lawyer, author, and longtime opponent of capital punishment Eugene G. Wanger received the Champion of Justice Award from the Michigan Bar and is the author of the state's constitutional ban of the death penalty. He has been a member of the legal profession for over half a century.

“Fighting the Death Penalty is a compelling mosaic of reasoned argumentation and evidence in opposition to capital punishment. Compiled by Wanger—who is both historian and history-maker—over the course of his half-century struggle to perpetuate and reaffirm Michigan’s 1846 repudiation of the death penalty, this volume offers enduring lessons for a nation still not fully committed to following Michigan’s lead.”
—James R. Acker, Distinguished Teaching Professor, School of Criminal Justice, State University of New York at Albany, and coeditor, America’s Experiment with Capital Punishment