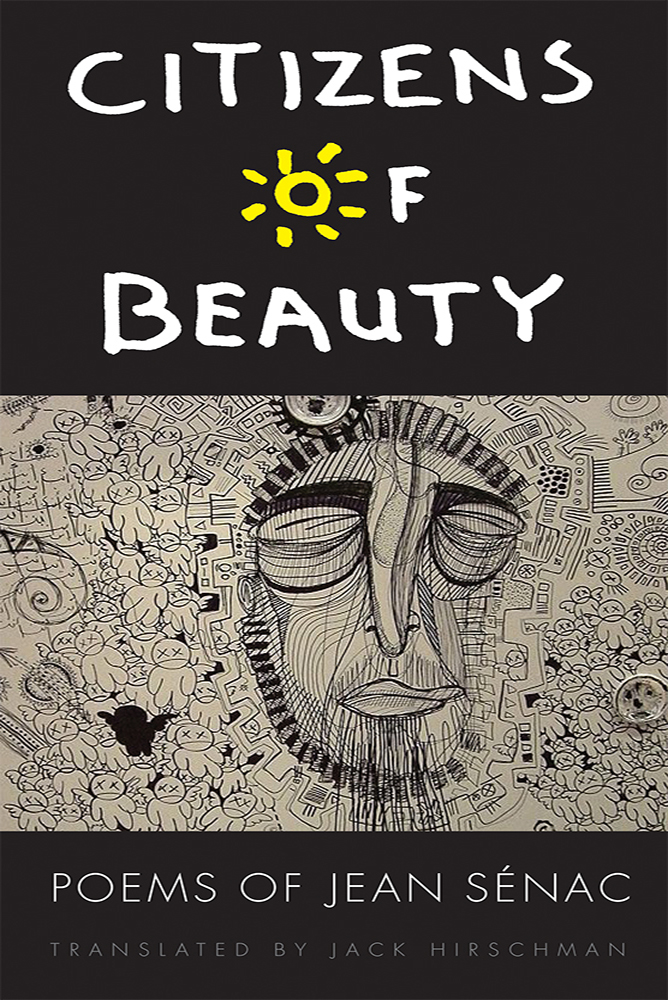 Now available in English for the first time, translated by the poet Jack Hirschman, this beautiful collection of poems by the Algerian poet Jean Sénac (1926–1973) was originally published when he was forty-one. Sénac represented the hope of the new generation of Algerians who were celebrating their independence from France after 130 years of colonialism, and in the tradition of René Char and the early Albert Camus, he portrayed an Algeria whose land and people would finally sing with their own voice. Sénac celebrates revolution, love, and the body, beginning with the resonant verses: “And now we’ll sing love / for there’s no Revolution without love.” He sang, as well, of beauty: “No morning without smiling. / Beauty on our lips is one continuous fruit.”
Subjects: African Studies | Poetry | GLBT/Queer Studies
Series: African Humanities and the Arts
Publication Date: April 1st, 2016
82 pages| 6 in x 9 in
Michigan State University Press
Bios
Early Praise

“The life of this marvelous Algerian (by choice) citizen-poet was cut off tragically by a murder meant to silence him, but his poetry will have the last word as more translations—and hopefully as superb ones as this one!—are published in this country. Jean Sénac will be seen to be a peer of the likes of Federico García Lorca, Pier Paolo Pasolini, and Mohammed Khaïr-Eddine. Sénac’s oeuvre is work of just such an exalted order.”
—Pierre Joris, author of Barzakh: Poems 2000–2012 and coeditor of Poems for the Millennium: The University of California Book of North African Literature

Illustrated Article: Jean Sénac, a Poet of the Algerian Revolution