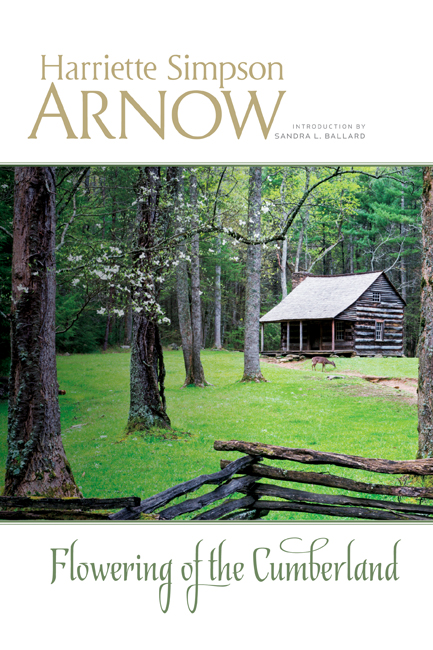 Harriette Arnow’s search for truth as early American settlers knew it began as a child—the old songs, handed-down stories, and proverbs that colored her world compelled her on a journey that informs her depiction of the Cumberland River Valley in Kentucky and Tennessee. Arnow drew from court records, wills, inventories, early newspapers, and unpublished manuscripts to write Seedtime on the Cumberland, which chronicles the movement of settlers away from the coast, as well as their continual refinement of the “art of pioneering.” A companion piece, this evocative history covers the same era, 1780–1803, from the first settlement in what was known as “Middle Tennessee” to the Louisiana Purchase. When Middle Tennessee was the American frontier, the men and women who settled there struggled for survival, land, and human dignity. The society they built in their new home reflected these accomplishments, vulnerabilities, and ambitions, at a time when America was experiencing great political, industrial, and social upheaval.
Subjects: History | Regional Studies
Publication Date: April 1st, 2013
450 pages| 6 in x 9 in
Michigan State University Press
Bios
Harriette Simpson Arnow (1908–1986) was born in Kentucky and later moved to Detroit. Arnow is among the foremost chroniclers of Appalachian life and the great postwar migration north.

Seedtime on the Cumberland