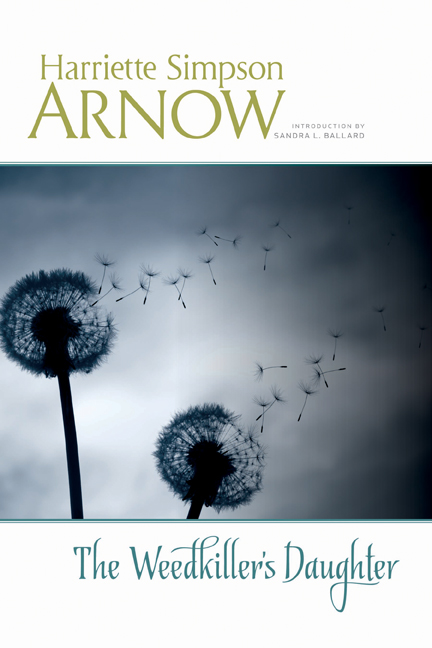 As compelling as it is turbulent, The Weedkiller’s Daughter captures a family at the center of the rapidly changing society of midcentury Detroit. Fifteen-year-old Susie greets this new era with a sense of curiosity, while her father rages against it, approaching anything and everything foreign, unconventional, or unfortunate as he does the weeds he perpetually removes from his garden. As Susie seeks escape from her parents’ increasingly restrictive world of order and monotony, she ventures deeper and deeper into a dangerously new territory. The Weedkiller’s Daughter is a gripping psychological exploration of a generation on the brink of indelible—and irreversible—transformation.

Seedtime on the Cumberland

Flowering of the Cumberland