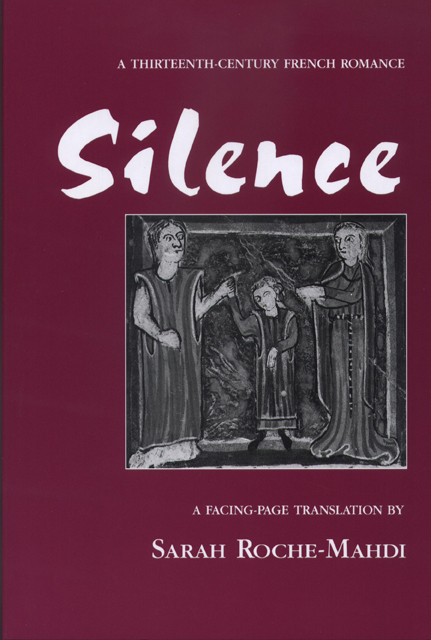 This bilingual edition, a parallel text in Old French and English, is based on a reexamination of the Old French manuscript, and makes Silence available to specialists and students in various fields of literature and women's studies.
The Roman de Silence, an Arthurian romance of the thirteenth century, tells of a girl raised as a boy, equally accomplished as a minstrel and knight, whose final task, the capture of Merlin, leads to her unmasking.