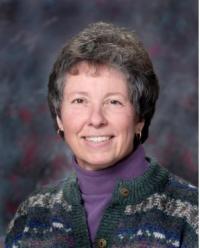 Sue ( L. Susan) Carter is a Professor in the Michigan State University School of Journalism. She has served as the Secretary of the MSU Board of Trustees and Executive Assistant to the university President. Sue is a member of the Michigan Journalism Hall of Fame (April 2007) and has worked for many years as a radio and television broadcaster in Detroit, Michigan, and Windsor, Ontario. Among her recognitions is a national award from the United Press International for running in the Detroit Free Press International Marathon while broadcasting it.Sue Carter Inducted into Michigan Women's Hall of Fame